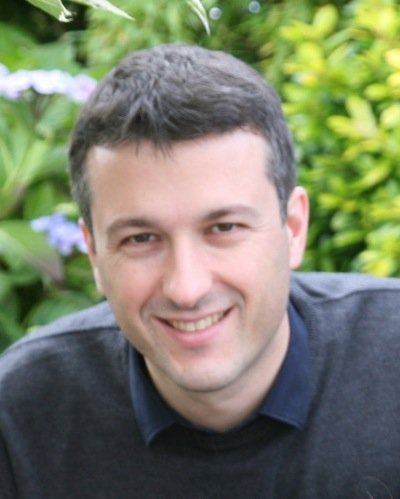 Paolo Favaro received the Laurea degree (B.Sc.+M.Sc.) from Università di Padova, Italy in 1999, and the M.Sc. and Ph.D. degree in electrical engineering from Washington University in St. Louis in 2003 and 2004 respectively. He was a postdoctoral researcher in the computer science department of the University of California, Los Angeles and subsequently in Cambridge University, UK. Between 2004 and 2006 he worked in medical imaging at Siemens Corporate Research, Princeton, USA. From 2006 to 2011 he was Lecturer and then Reader at Heriot-Watt University and Honorary Fellow at the University of Edinburgh, UK. In 2012 he became full professor at Universität Bern, Switzerland. His research interests are in computer vision, computational photography, machine learning, signal and image processing, estimation theory, inverse problems and variational techniques. He is also a member of the IEEE Society.